The Dawoodi Bohra community in the Middle East marked World Oceans Day by organising a region-wide painting competition which saw participation from around 500 students between the ages of 5 and 15.

Every year, on 8th June, countries across the globe commemorate World Oceans Day by creating awareness about the importance of oceans and their significance in maintaining a balanced ecosystem. This year, the theme of World Oceans Day was ‘The Ocean: Life and Livelihoods’ along with a pledge to preserve the oceans. 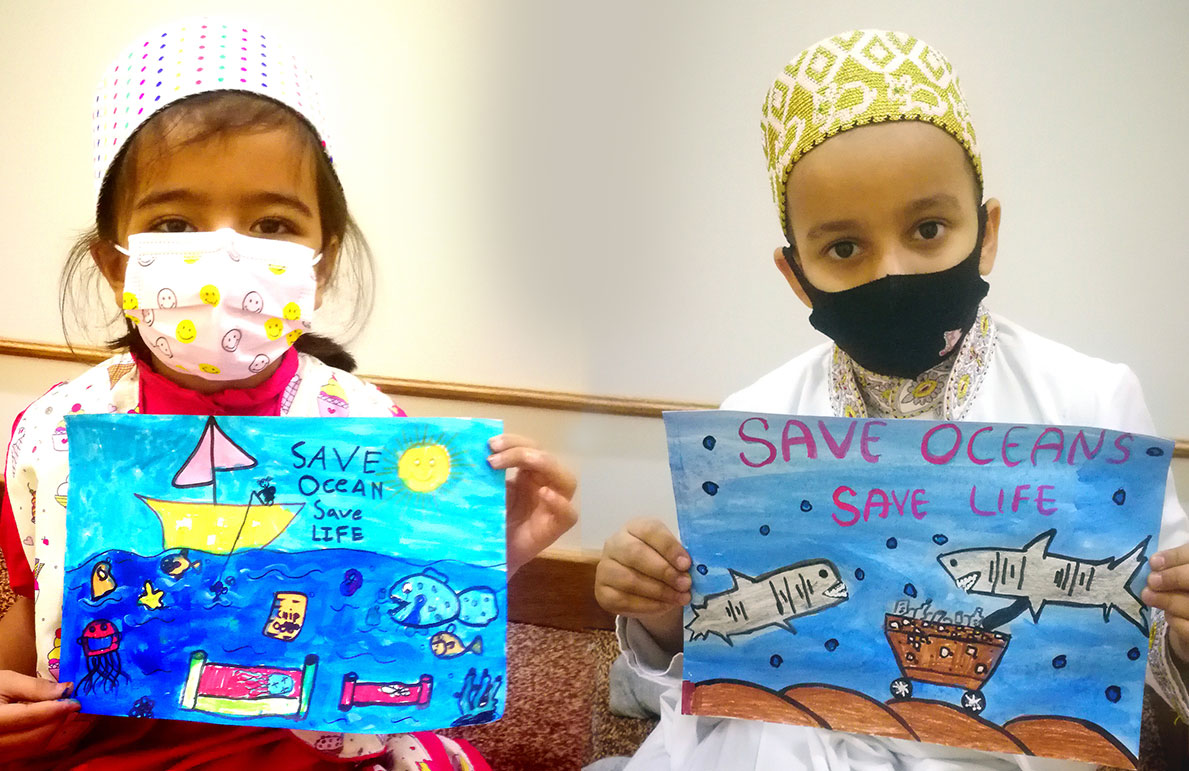 In keeping with this theme, children in Abu Dhabi, Ajman, Bahrain, Doha, Dubai, Muscat and Sharjah expressed their messages of conservation and awareness, highlighting the significance of the ocean and how it provides livelihood and support to other ecosystems on the planet. The competitions were held in accordance with local health and safety regulations. 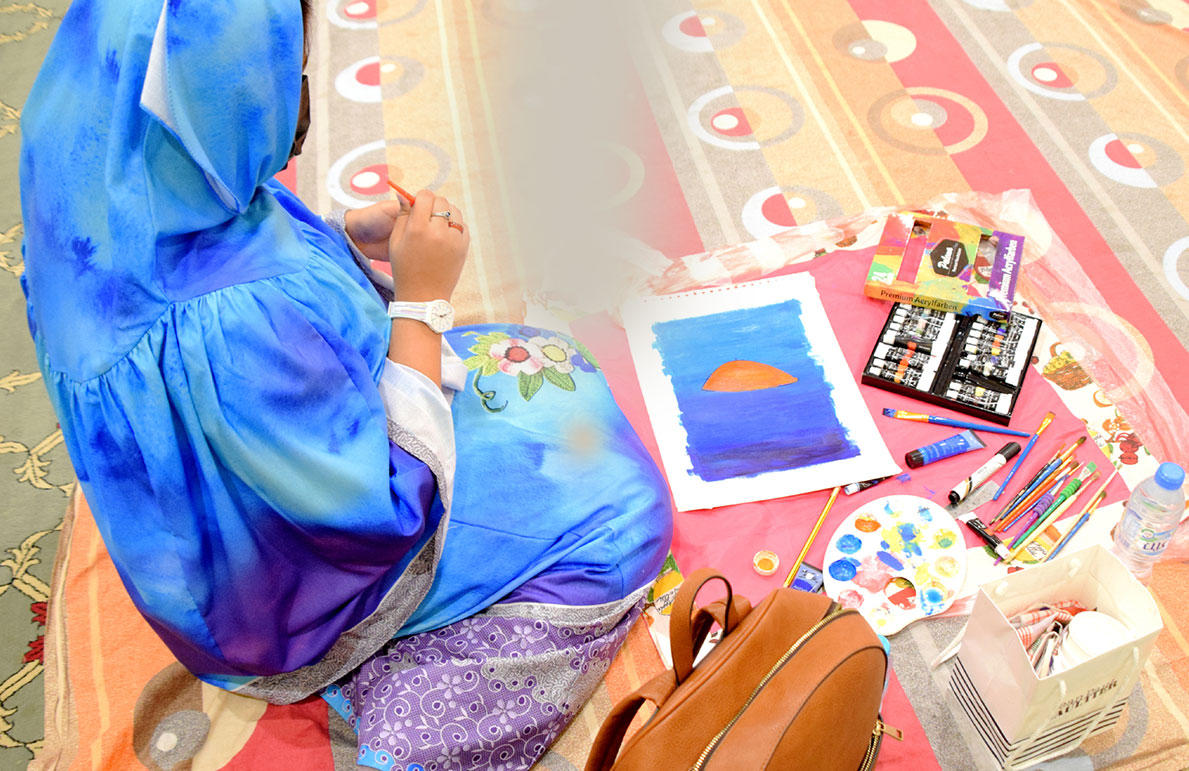 ‘With environmental restoration being a top priority for the coming decades, it is more important than ever to involve young people in the quest to save the planet,’ remarked one of the organisers.

‘Such creative competitions help inspire young children to take action and realise their future responsibility towards the environment,’ the organiser added.

The competition was carried out under the Project Rise banner, the global philanthropic arm of the Dawoodi Bohra community. As part of the community’s Turning the Tide Against Plastic Pollution campaign, the community strives to raise awareness against single-use plastics and rid water-bodies of plastic pollution .