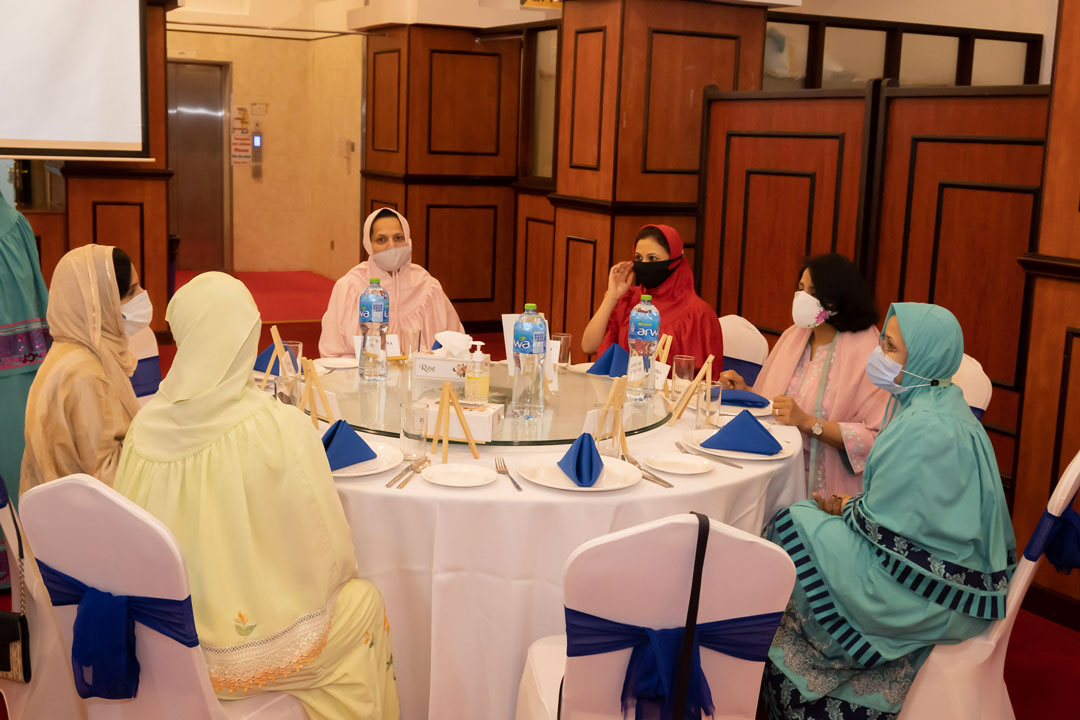 The Embassy officials and guests were given a brief tour of the Masjid complex along with taking them through the history of the Dawoodi Bohra community in Bahrain since 1885 – particularly being at the forefront in the formation of the 1st Chamber of commerce in Bahrain.

In his welcome address, Mr Mustafa Zakavi highlighted the contributions made by the Bohra community in Bahrain and across the world. Covering the architectural aspects of Masjid Al Burhani, Mr Zakavi also noted about the land gifted by then Ruler of Bahrain, Shaikh Isa Bin Ali Al Khalifa, in 1932 to build the masjid in the Kingdom. 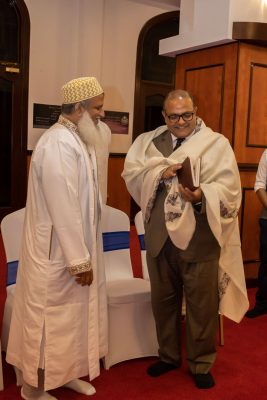 In his address to the gathering, H.E. Piyush Srivastava expressed his delight at being with the Dawoodi Bohra community and learning more about their faith and culture. He acknowledged the community’s participation in Embassy patronised projects and those of the Indian community at large. He also invited the community to join hands with the Embassy to support new projects and initiatives that help in the country’s progress.

The guests were presented with traditional shawls as a gesture of honour and respect, followed by dinner consisting of traditional Dawoodi Bohra cuisine.