GREEN-FINGERED members of one of the kingdom’s longest-standing communities with expatriate roots have been busy gathering to dig in an array of shrubbery and trees to further beautify Bahrain and raise awareness about protecting the environment.

The Dawoodi Bohra community recently joined hands with the Lions Club of Riffa to plant a variety of different species of greenery in Salmaniya Garden, including Morenga trees, Neem trees and Bougainvillea shrubs, with the backing of the Capital Municipality.

“As part of our global philanthropic endeavour called ‘Project Rise’, we strive to protect and preserve the environment by undertaking beach and neighbourhood cleanup drives, and this tree planting initiative, in collaboration with the Lions Club, is another step in the same direction,”

“We also recently launched our sustained ‘Clean Our Neighbourhood’ campaign to pick litter and beautify areas around Burhani Masjid in Manama.”

Lions Club member Mohammed Salim revealed that volunteers had already planted more than 2000 trees in various parts of Bahrain, including in and around schools. They are also actively involved in educating the benefits of growing plants and being environmentally conscious. 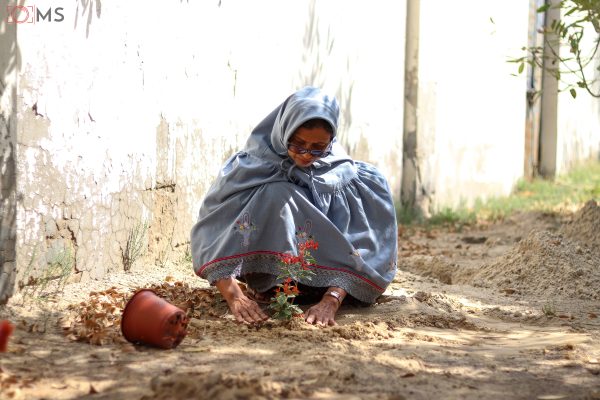 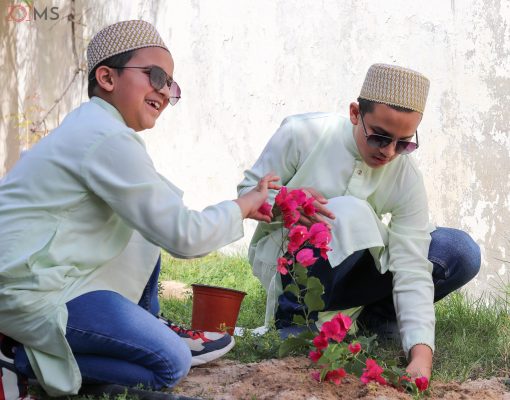 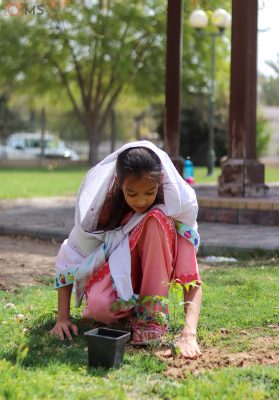 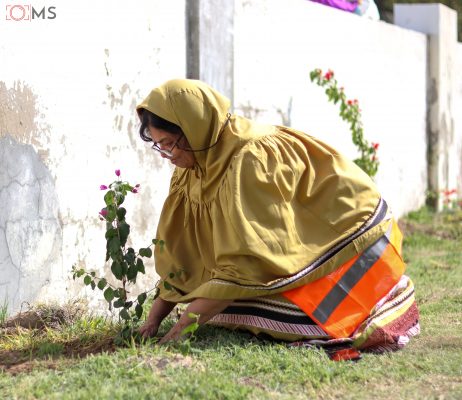 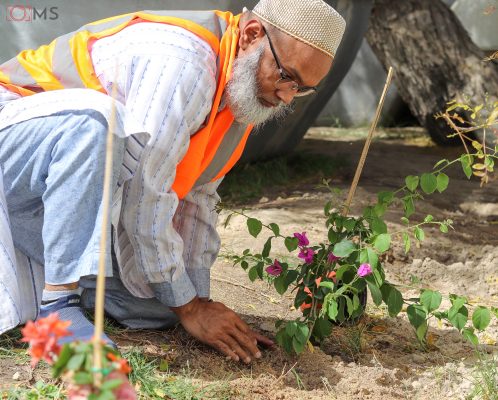 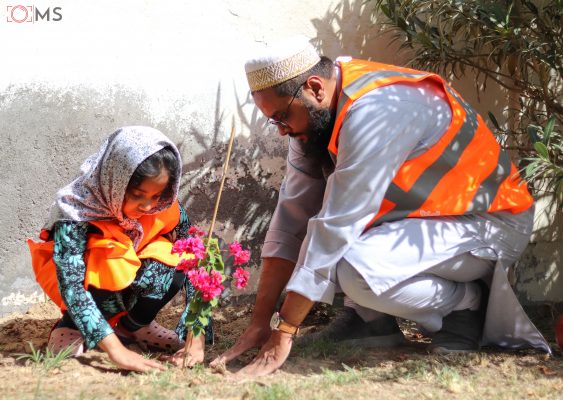 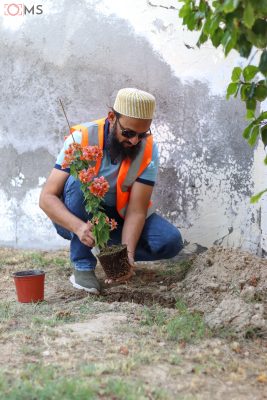 This falls in line with the National Initiative for Agriculture Development’s (NIAD) Forever Green Campaign, which seeks to plant trees and shrubs across 22 sites through a partnership between the public and private sectors and engaging individuals, institutions, and the community to support national efforts to expand the country’s green areas and contribute to the fight against climate change.

The initiative was launched under the patronage of Her Royal Highness Princess Sabeeka bint Ibrahim Al Khalifa, wife of His Majesty King Hamad, and president of NIAD.

Projects have been launched across the kingdom’s four governments with plans to plant more than 50,000 trees and shrubs on an area covering more than 70,000 square metres.