We are the Dawoodi Bohra community of Dubai

The progressive vision of the UAE leadership and the strategic positioning of the country as a major financial and trade hub have created viable conditions for the Dawoodi Bohra Muslims – who are predominantly traders and businessmen – to flourish..

The community in Dubai has a predominantly business-oriented outlook, but also consists of various professionals including doctors, engineers, architects, teachers and chartered accountants. A majority of community members are settled in Deira, Al Qusais, Mirdiff, Jumeirah and Warqa.

From a single community centre in Deira,, where all Bohras in Dubai initially congregated, the number of centres slowly increased and spread across various locales to accommodate the growing number of community members migrating to the UAE.

In 2014, a residential complex called Masakin Mohammediyah was constructed to provide comfortable living spaces to over 124 families. The land in Al Qusais was graciously gifted to the community by His Highness Sheikh Mohammed bin Rashid Al Maktoum, the Vice-President of the UAE and ruler of Dubai. His Highness recently gifted another piece of land to the community in Al Warqa.

The 52nd, Sultan Al Bohra, the late His Holiness Dr Syedna Mohammed Burhanuddin, visited Dubai, Sharjah and the other Emirates on numerous occasions during which he forged links of affection and built bridges of love with the leadership of the UAE. Over the course of his visits, he had frequent engagements and friendly meetings with the late His Highness Sheikh Zayed Al Nahyan, His Highness Sheikh Khalifa bin Zayed Al Nahyan, President of UAE and ruler of Abu Dhabi, the Late Shaikh Rashid bin Saeed Al-Maktoum, Shaikh Mohammed bin Rashid Al Maktoum and other dignitaries.

His Holiness admired and lauded the rapid progress and vision of the leadership of the UAE and was proud that members of the Bohra community contributed to the progress of the country.

In 2004 Dubai hosted more than 55,000 Bohras from all over the world for the annual Ashara Mubaraka event to commemorate the martyrdom of Imam Husain AS. Syedna Mohammed Burhanuddin addressed the congregation in sermons lasting for 10 days. In addition to spiritual enlightenment, this visit opened up new avenues of trade and economy for Bohras from all over the world, who were attracted by the lucrative business opportunities and quality of lifestyle offered by the UAE.

The 53rd Sultan Al Bohra, Syedna Mufaddal Saifuddin visited the UAE three times after he succeeded his father with his first visit in (2016). The second time was for the reopening of the community centre in Deira that was originally built in 1983 and renovated in 2018, and the third time for the inauguration of the expanded community center in Sharjah in 2020.

At MEWAR Awards 2022, the Dawoodi Bohra community in Dubai was conferred with a ‘Special Category Award’ for... 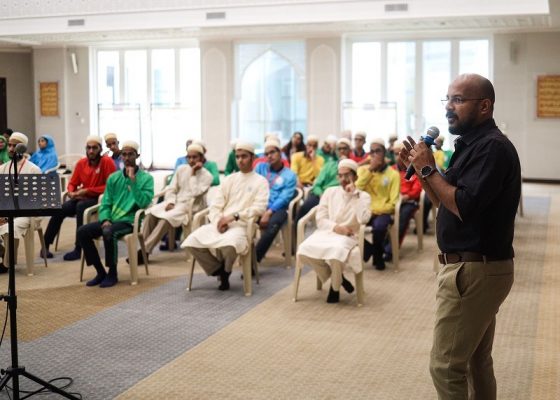 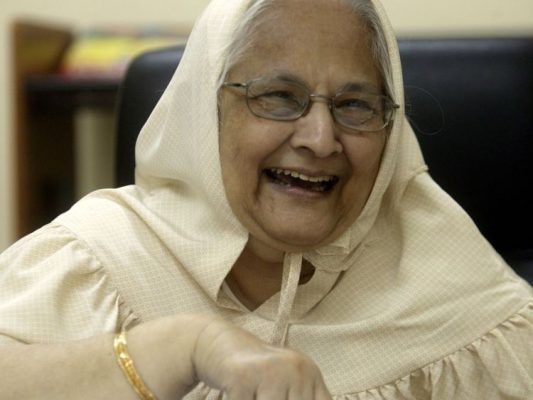 Dubai: Rich tributes have been pouring in for Zainab Abdul Hussain Taher, 85, one of the pioneering educators... 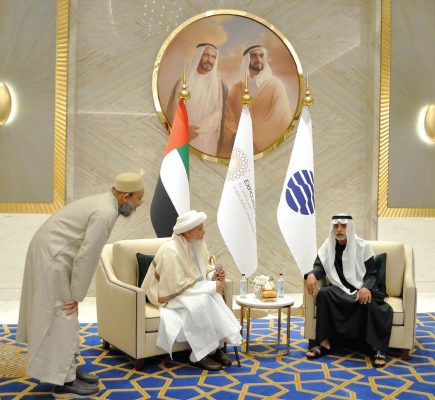 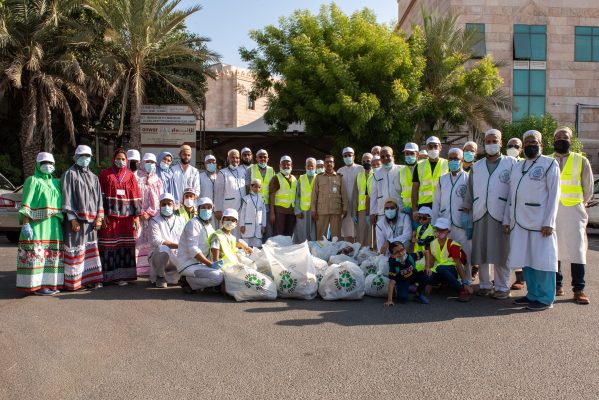 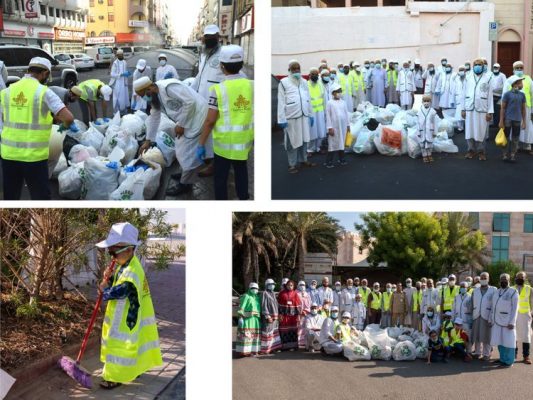 Add Your Heading Text Hereعالمنا ، اهتمامنا Our Planet, Our Responsibility!  Sustainability and preservation lie at the core of... 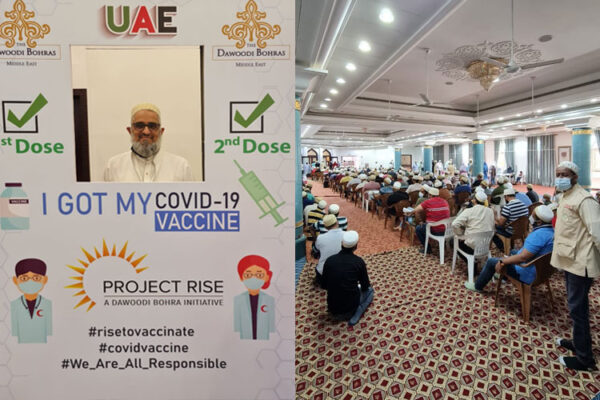 Together We Triumph Against Covid-19

As part of its continuous efforts to provide medical and health assistance to all, the Dawoodi Bohra community...